The neoclassical point of view

This neoclassical building in the heart of Athens, was built in 1905 by the famous Greek architect Lyssandros Kaftantzoglou (1811-1885).

A famed architect of his time, Lyssandros Kaftantzoglou was a member of the Academies of Rome, London, Milan, Lisbon, Vienna, and Venice among others. He was the creator of many buildings in Greece and abroad. Among his most important works in Athens are: The National Polytechnic on Patission Street, the Ophthalmiatric Clinic of Athens, the Arsakeion of Athens, the renovation and extension of the Church of Aghia Eirini, and others.

In 1995 the building was purchased by Giorgos and Lia Pagoni, who renovated it completely, under the supervision of the specialists of the Benaki Museum. The building became “Eponymo via Solonos”, a multibrand luxurious shop, which for more than twenty years, hosted the most important international fashion brands, such as Gianni Versace, Gianfranco Ferré, Alberta Ferretti, Karl Lagerfeld, Claude Montana, Thierry Mugler, Dsquared2, and many others.

Since June 2019, this neoclassical Athenian gem, houses the boutique hotel “33 Solonos Suites”.
It consists of 13 luxury apartments, beautifully furnished with simplicity and respect for the building’s preciousness and value. 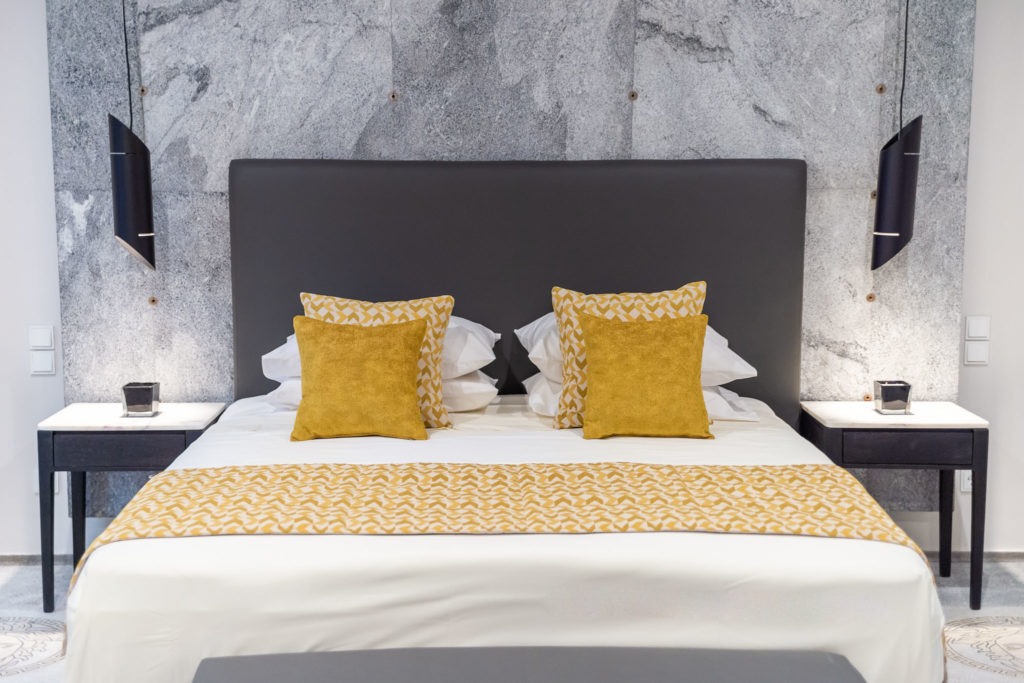 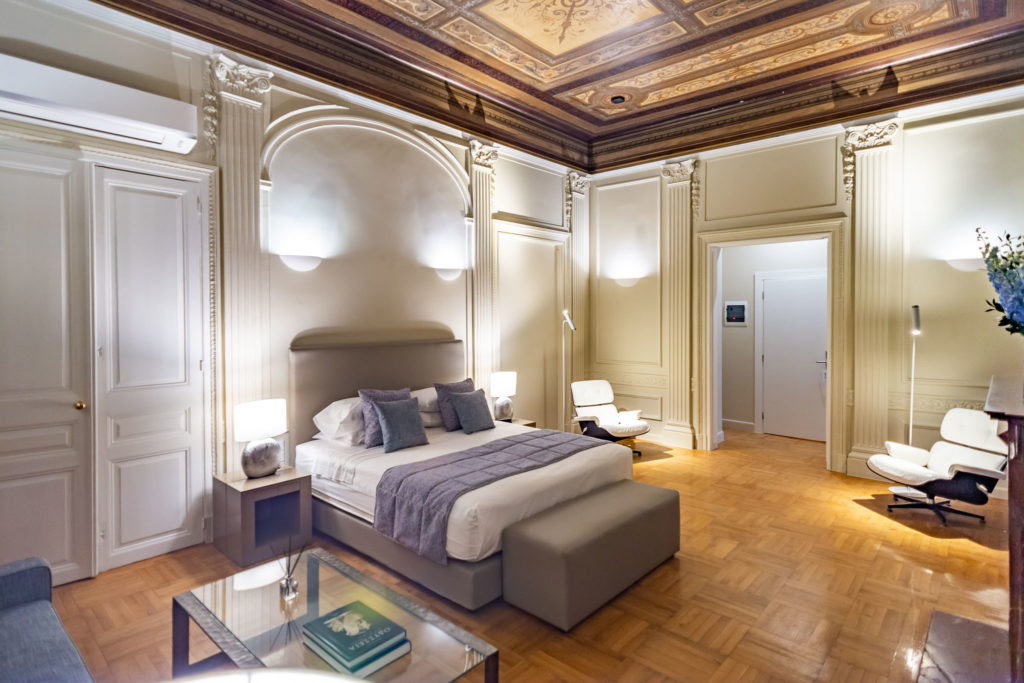 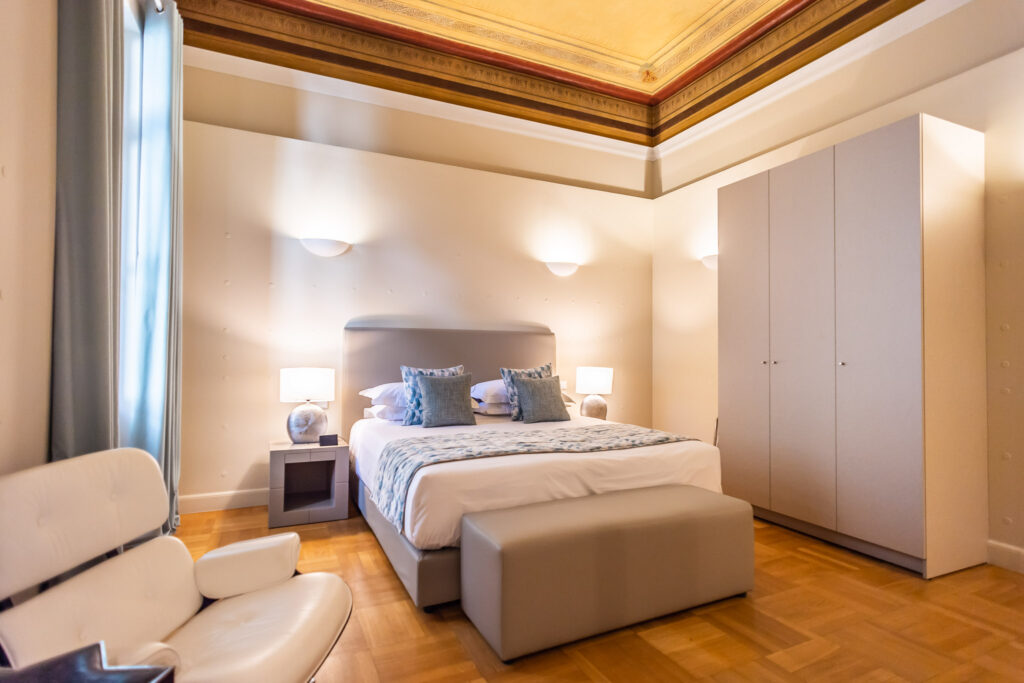 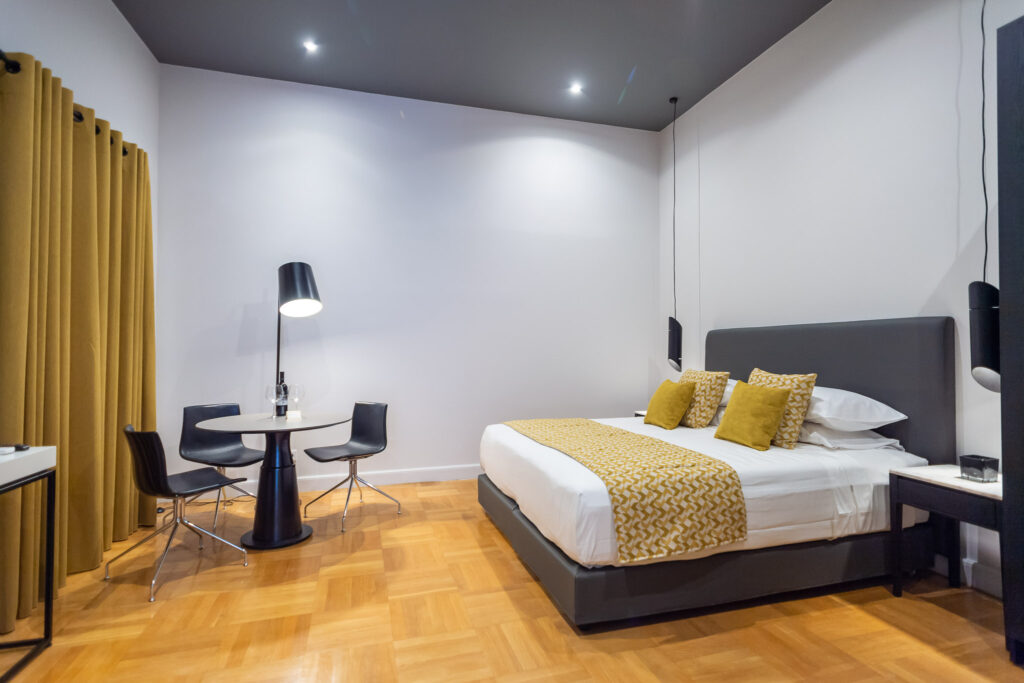